In the second of our features on Talent Unleashed Start-Up Cities we look at Sydney where the Talent Unleashed Awards were initially launched with Sir Richard Branson back in 2013. I had the pleasure to recently spend a few days in our Asia Pacific HQ before returning to the U.S.

Although Sydney has slid down one spot in the Global Startup Ecosystem Report to #17 worldwide, it ranks number one in terms of growth in the value of exits achieved by its startups and 10th in terms of angel funding and venture capital available to startups.

These rankings alone prove that Sydney has what it takes to compete with the top 10 cities; which include Silicon Valley, Boston, New York and Berlin, among others.

However, in addition to our statistical rankings, NSW Premier, Gladys Berejiklian has explained Sydney claims to have 40% of Australia’s activity and investment; a very justified statement when you look at how many venture capital funds are focused on Sydney – such as AirTree which raised an impressive A$250 million last year to fund emerging technology companies and was part of the $13 million capital raise for Expert360, a startup that connects consultants with clients.

However, many have stated that, although Sydney attracts all the right elements, the city’s ecosystem is lacking a central space that allows startups, venture capitalists, successful businesses and individuals acting as mentors or angel investors to come together, connect and exchange wisdom and expertise. 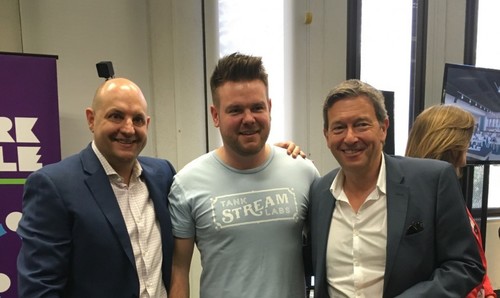 This new co-working space, set to open by early 2018, will provide up to 2500 enterprises with a work desk, at a subsidised price, from where disruptive and creative ideas can be developed into successful businesses. The Sydney Startup Hub will support local Sydney enterprises and include a ‘Regional Landing’ facility to cater for entrepreneurs from more distant areas.

Its design is based on successful hubs from overseas, such as Station F in Paris and the Cambridge Innovation Centre, and is created with the aim of generating up to 6500 new jobs across regional and metropolitan NSW.

According to David Thodey, Jobs for NSW chairman and former chief of Telstra, the Sydney Startup Hub will be the largest of its kind in the Southern Hemisphere.

There are certainly a wide and varied number of start-up hubs, incubators, and accelerators around the city in addition to Tank Stream Labs, Fishburners, Stone & Chalk, The Studio. These include Telstra’s Muru D, Blue Chilli, Sydney Uni’s Incubate, 25fifteen, ATP Innovations, Slingshot, and Springboard which specialises in female entrepreneurs.

At Talent we’re delighted to be making a contribution through our involvement with Tank Stream Labs, where we have an on-site facility supporting many of their start-ups from an HR and recruitment perspective through the Talent First Fund. 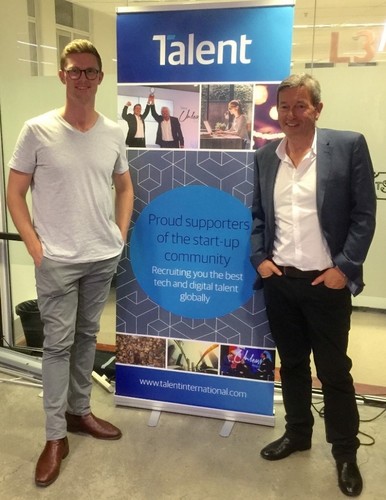 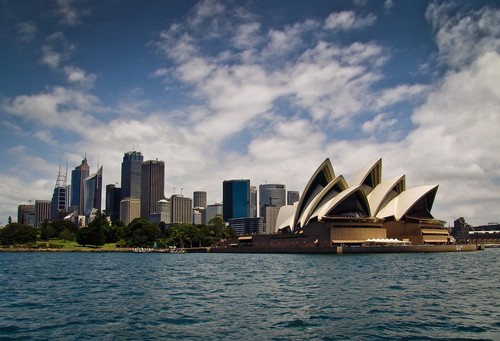